You are here: Home / News

Global growth is expected to remain fragile in 2016. Global trade and manufacturing activity will likely struggle, and additional growth scares should be expected. This will play out within the global macro economic themes of low inflation and global policy divergence. Across the developed world, deflation scares of 2015 are expected to give way to an environment of low, but no longer falling, inflation. The bulk of the oil price plunge has likely already occurred and the gradual fall in unemployment should stabilise or increase wage inflation, ensuring that deflation is less of a risk. The US Fed is expected to continue raising interest rates whilst other central banks continue stimulus. The US economy is expected to remain resilient and there would be continued expansion in Europe and Japan.

After months of uncertainty, investors are positioning themselves for the monetary policies of the US Federal Reserve and European Central Bank (ECB) to diverge.  Top US central bank officials have been saying for months that they believed the US economic recovery was nearly robust enough to withstand an increase in the benchmark rate from nearly zero.  In contrast, the head of the ECB has indicated that the ECB is about to inject more monetary stimulus into the Eurozone economy. 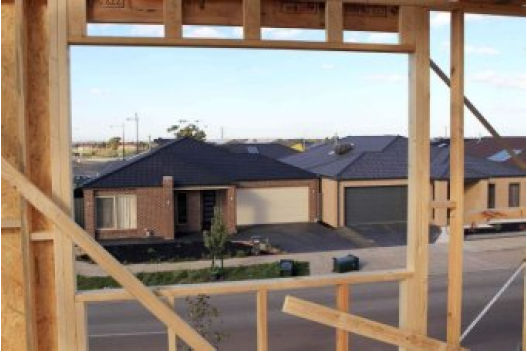 The CoreLogic RP Data Home Value Index showed capital prices up 0.8
per cent last month to post a 2.5 per cent quarterly and 7.9 per cent annual
rise.
Outside the capitals, prices remained fairly stable, with a 0.4 per cent fall
last month and a 1.5 per cent gain over the past year that was only slightly
ahead of consumer price inflation.
Amongst the capitals, the largest market of Sydney was driving all the
gains, with a 1 per cent rise last month, 5.4 per cent quarterly jump and
14.5 per cent annual increase.
Sydney residential real estate prices were now up an average 65.4 per
cent since the global financial crisis (GFC) of late 2008 and early 2009.
Melbourne continued to be a distant second, with a 0.8 per cent monthly
gain and 6.9 per cent annual rise.
Melbourne prices were up 52.3 per cent since the GFC.
All other capital city markets were subdued over the past year, with Perth flatlining
and Darwin property losing value, even though Adelaide and Hobart posted strong monthly rises in April. 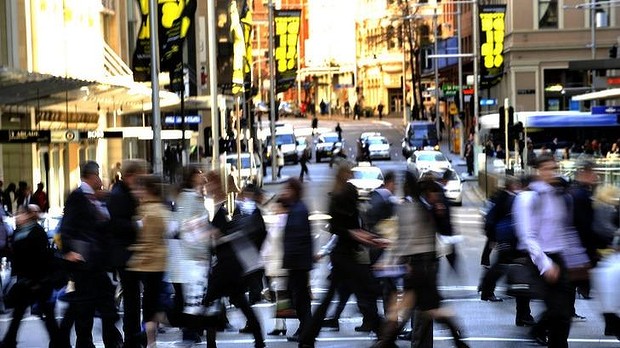 Australian households are the most indebted in the world, according to research by Barclays, which warns that the country would be vulnerable in the event of another global financial shock.

Barclays chief economist for Australia Kieran Davies says private sector debt-to-income gearing is currently at an all-time high of 206 per cent, up from a pre-global financial crisis (GFC) level of 191 per cent. This put Australia just within the top 25 per cent of the world when it comes to leverage.

However, when it comes to household debt – which includes mortgages, credit cards, overdrafts and personal loans – Australia leads the global field, according to Mr Davies, with credit continuing to pile up while the rest of the developed world is paying it down.

Using nominal gross domestic product, the bank estimates household debt at 130 per cent of GDP, which is the highest level on record.

For a long time, mining engineers pondered how to extract the huge amounts of oil and natural gas that are trapped in layers of sedimentary rock. They found the answer eight years ago; horizontal drilling and hydraulic fracturing or fracking, whereby pumped water breaks up reservoir rock and allows the gas and oil to escape and be captured. Thus began the shale revolution, the biggest catalyst for change in energy markets for decades.

The revolution is centred in the US because, while there are large shale-gas reserves around the world, it’s only there that everything is in place for shale-gas production to boom in coming years. That “everything” includes a big natural-gas market, extensive pipeline infrastructure, technical know-how, ample water and favourable tax and regulatory regimes. China, for example, has large shale reserves but lacks the water and technical know-how to frack it out while Europe is beset with policy restrictions.

Thanks to fracking, the US arrested years of declining oil production and boosted output enough to become a net exporter of refined oil products for the first time in 60 years[1] – fracking is even leading to the end of the ban on crude oil exports in place since 1975 as exceptions are being allowed.[2] Statistics from the US’ Energy Information Administration show that US crude oil production averaged 8.5 million barrels per day in July 2014, the highest monthly output in 27 years and about 3.5 million barrels a day more than in 2008. Thanks to fracking, the US dream of energy independence no longer looks a fantasy.